MI TOWER and Pop Up Push Around Pro at Apex, Amsterdam 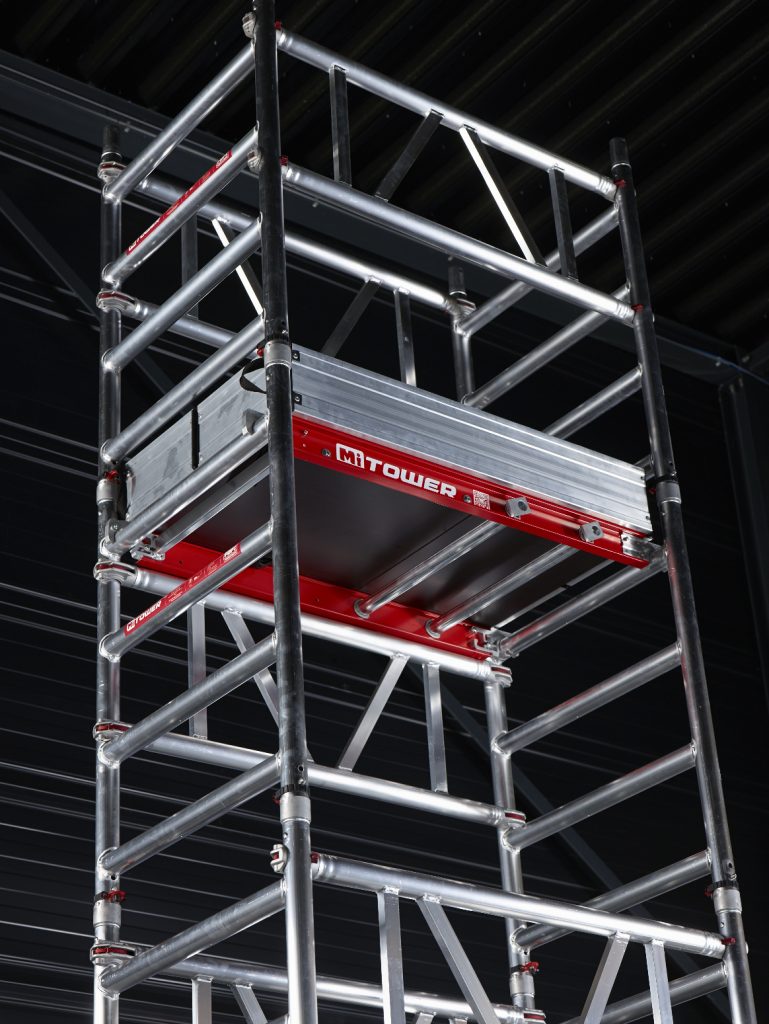 MI TOWER, the world’s first one-man tower, made a successful debut in Europe. The concept and benefits of our one-man build tower generated strong interest from a number of rental companies and end-users alike.

The POP UP PRO was exhibited on the Snorkel stand that Don Ahern and Matt Elvin attended to show their support and commitment for their products on display.

The eighth APEX aerial platform exhibition was held in Amsterdam, the Netherlands, on 24-26 June 2014 at the more accessible Amsterdam RAI Convention Centre. The Amsterdam RAI is one of Europe’s best known exhibition spaces and attracted more than 4,400 people to this International aerial work platform and access show.